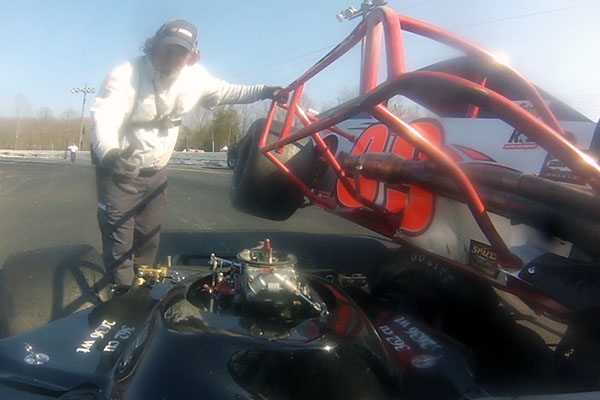 Vault Productions have compiled the most watched episodes from the 2014 season.  Episodes from this season of ‘Sid’s View’ were filmed at the Waterford Speedbowl, Thompson Speedway & Seekonk Speedway and as usual were shot from a fan’s perspective.  2014 was the 5th season of the series and the first covering the entire schedule at Thompson Speedway.   The coverage of the Waterford Speedbowl only covered the 1st half of the season, the only season to date which did not cover that track’s entire Saturday schedule.   It was also the 1st season using an Aerial Cam and EyeGlasses Cam