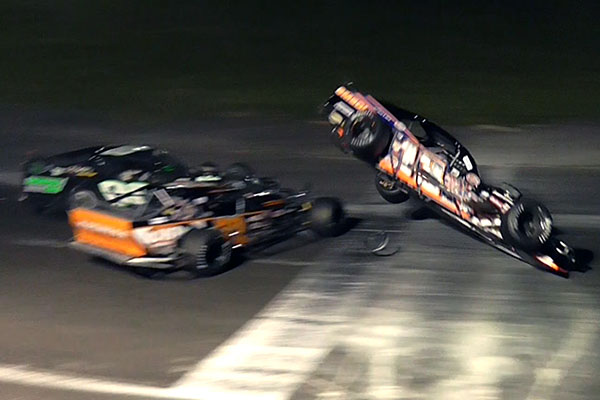 Vault Productions have compiled the most watched episodes from the 2015 season.  Episodes from this season of ‘Sid’s View’ returned to being primarily filmed at the Waterford Speedbowl.  2014 was the 6th season of the series and the first to incorporate Aerial Cam footage on a regular basis.  It was also the last season of the Webby Cam as track official Eric Webster was promoted to Race Director and no longer was able to wear the camera.

2015 was also the season when the first two films of the Speedbowl Documentary Series was released.  Part 1 in September and Part 2 in December