Following Sid around the Sunday Pit Party on Oct 10, 2010 during the Speedbowl’s season ending Finale Weekend. Includes conversations with several Speedbowl drivers, the Most Popular Driver Award ceremonies and one really annoying bee that wouldn’t leave Sid alone. The first in a series of webisodes from the 2010 Finale event 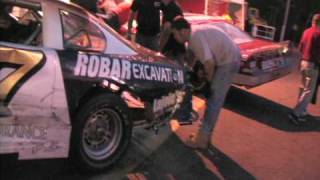 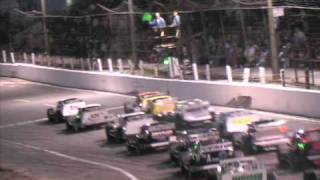 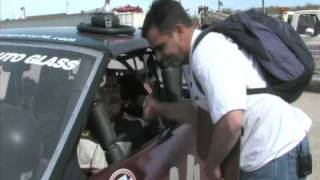 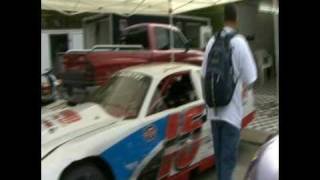 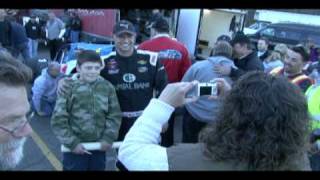