SYNOPSIS:  The drivers reminisce about the late Ted Christopher, including memories racing against him and where they were when they heard the devastating news of his fatal plane crash.  Then they head to the track for a special event including at $1300 to win 13-lap shootout following the regular 40 lap SK Modified feature. 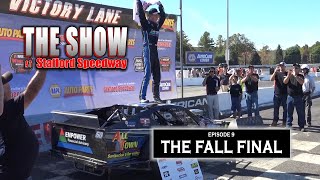 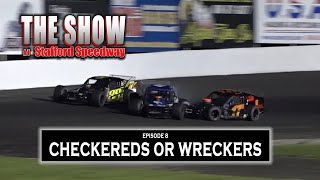 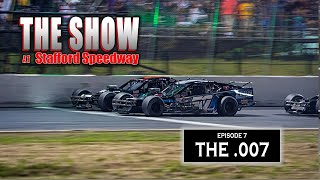 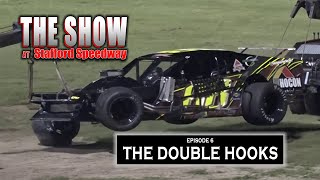 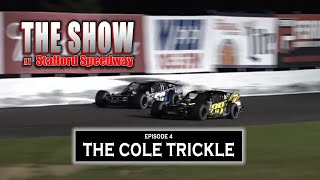 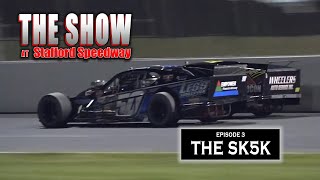 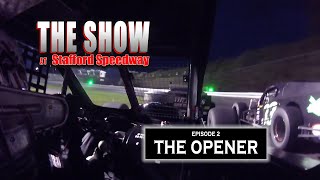 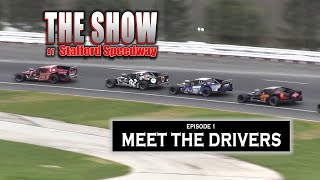 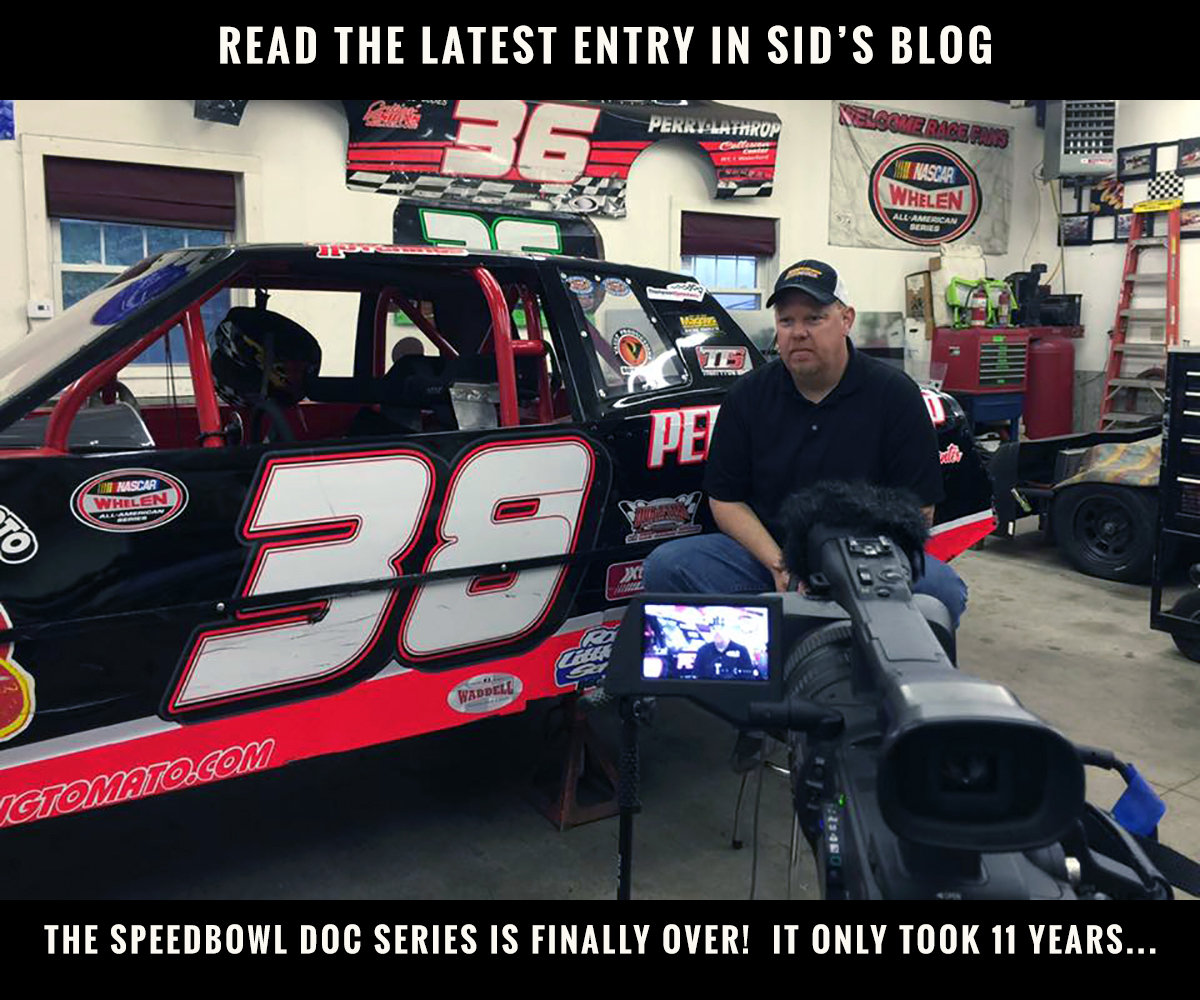