By Souza Media/Kyle Souza WATERFORD, Conn. — Vault Productions is working on a new series that will give fans a look back at some of the top racing stories in… Read more » 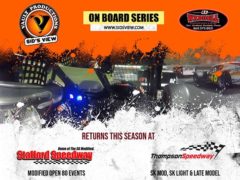 Vault Productions’ On Board Series presented by Waddell Communications will return in 2019. Season 2 will profile drivers in action at both Stafford Speedway and Thompson Speedway. The series will… Read more » 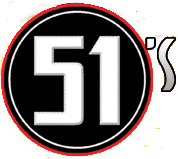 For the 3rd season of the webisode series ‘Sid’s View’, the Vault Productions team will once again team up with local singer/songwriter/musician John Fries.  The single ‘Traveling Home’ was written… Read more »

A documentary short produced by Waterford Speedbowl historian Tom ‘Sid’ DiMaggio was shown at the inaugural Silk City Flick Fest in Manchester, CT this past weekend.  The film, chronicaling the… Read more »

One of the more colorful members of the Waterford Speedbowl fan base, Tom ‘Sid’ DiMaggio was honored this weekend as ‘Fan of the Year’ at  the Speedway Expo during their… Read more » 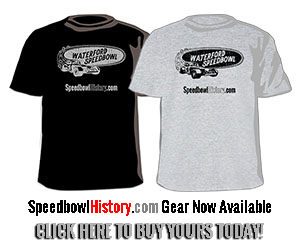 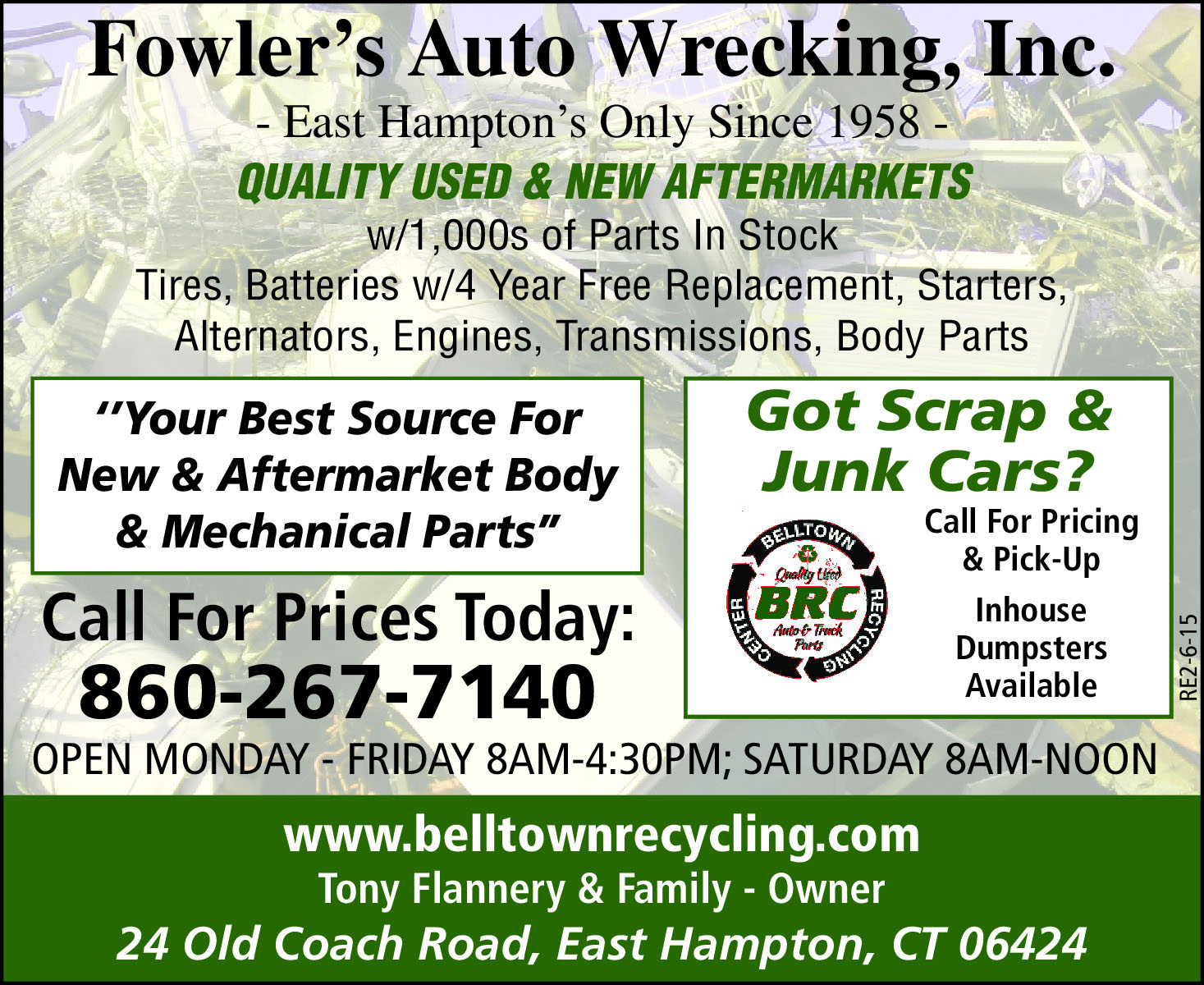 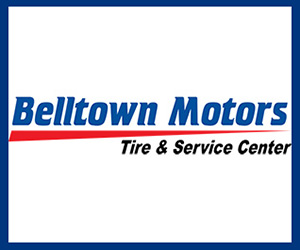 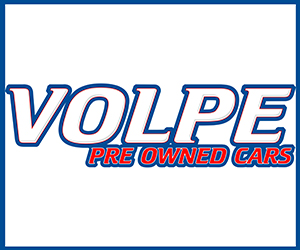 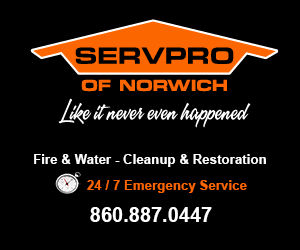 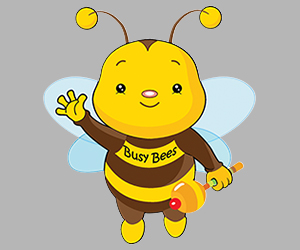 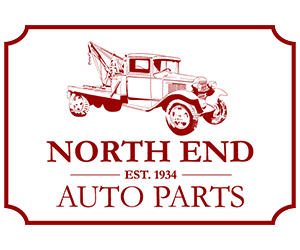 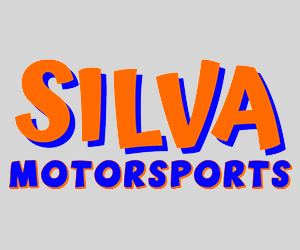 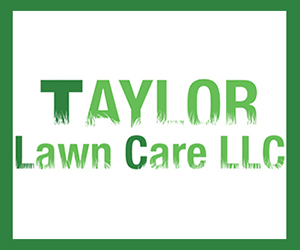